Educator of the Year Awarded to HVAC Instructor 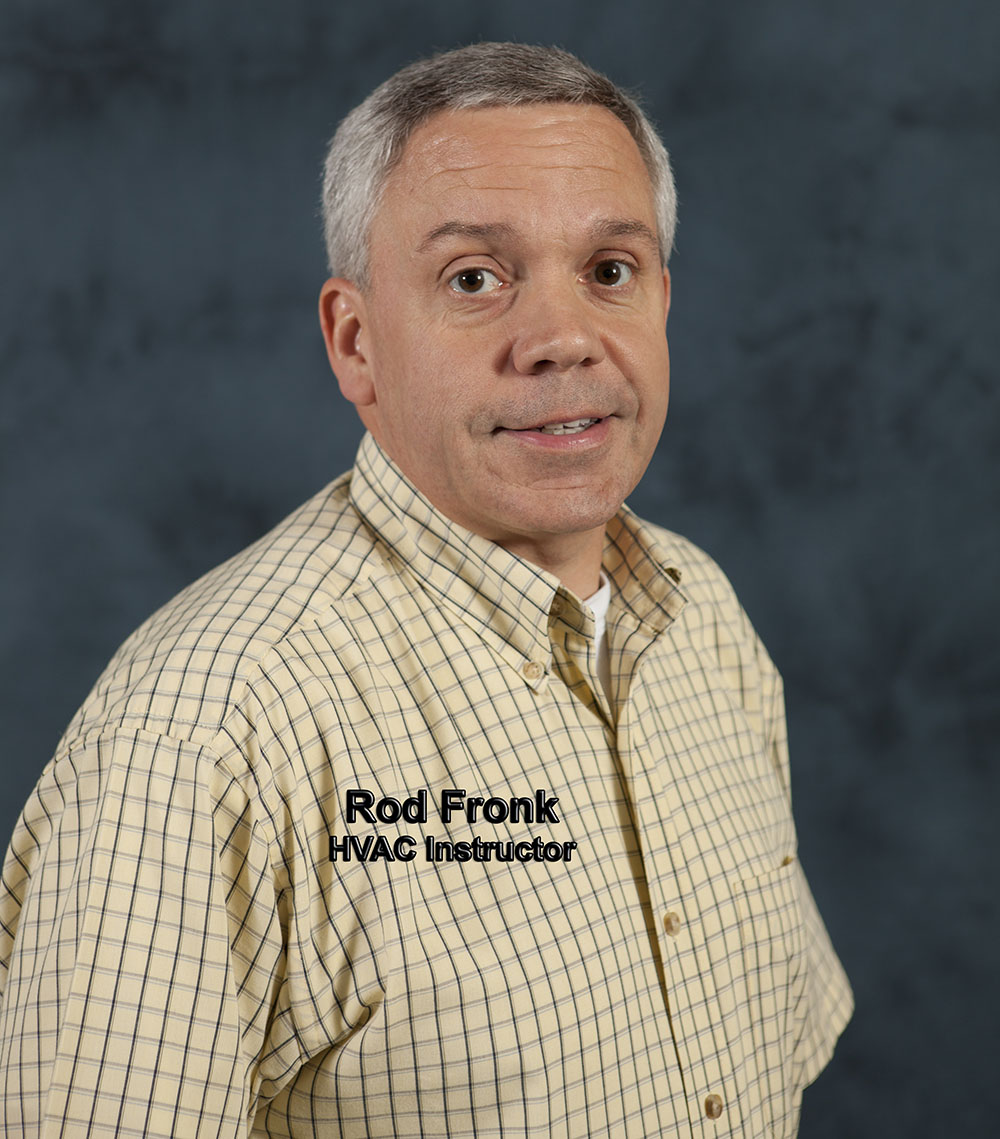 The Educator of the Year award has been presented to Rod Fronk of WTI. Fronk was honored at the Association of Private Sector Colleges and Universities (APSCU)’s Annual Convention in Orlando, FL.

The Educator of the Year award honors one spectacular teacher who has established a longstanding commitment to his or her field and the transformative power of teaching. Rod Fronk, an instructor at WTI, has shown this commitment in various ways within his school and community.

Before starting his career as an instructor at WTI, Rod Fronk served his country for 13 years in the United States Military. Upon his honorable discharge, he received a diploma in plumbing, heating, and air conditioning from North Central Kansas Technical College, and worked for 13 years in the HVAC industry. Fronk has earned his Master Mechanical License, Master Plumber with Gas Fitters License, NATE Certification, and the EPA Universal Certification.

As an instructor, Fronk has managed to retain 99 percent of his students during his time at WTI, and this year, every one of his students passed the industry competency exam. Students
note that Fronk is willing to come in early and stay late to help explain material and has helped many students significantly increase their GPAs.

“Rod’s expertise in the subject matter and his willingness to spend the time to share that expertise with his students has made him APSCU’s choice for the 2013 Educator of the Year award,” said Steve Gunderson, president and chief executive officer of APSCU. “We are proud to have instructors like Rod at our schools helping the next generation of workers.”